Albums of the year 2021: Chrissie Hynde 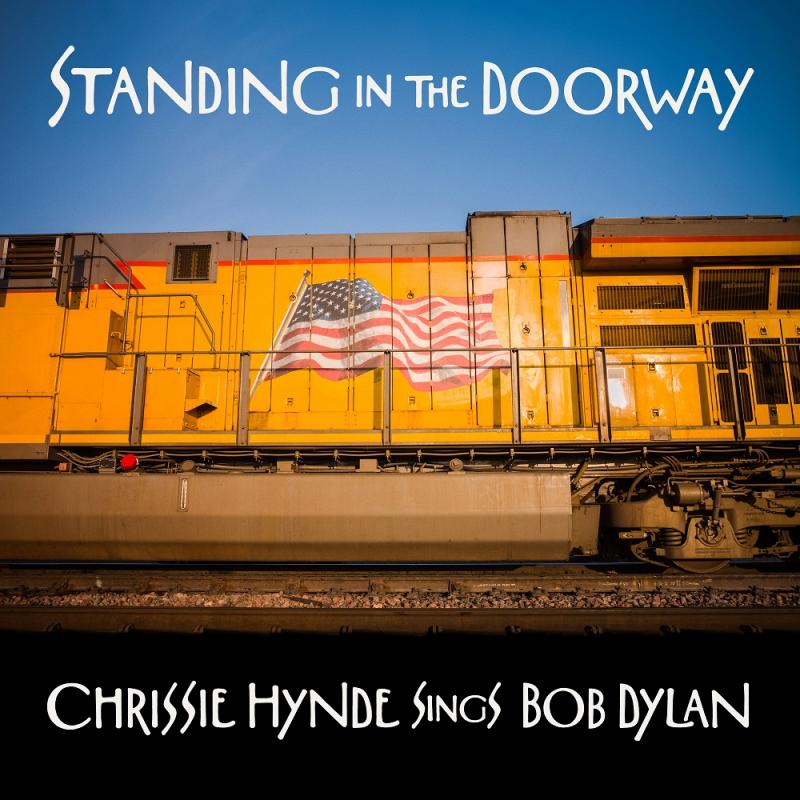 So, it’s been another year that beats the world. Known strangers and strangers strangers – at least two people set Donald Rumsfeld’s 2002 Pentagon musings to music, and I’m sure I’m not the only one who finds his words rather useful. Indeed, it’s not hard to imagine Bob Dylan writing something similar, back then.

In the midst of hideous strangers, in the midst of existential crises in which we still inevitably find ourselves, it is inevitable that we reach out to old friends. Bob Dylan turned 80 in May (my new edition of Bob Dylan: No Home Direction by Robert Shelton, the New York Times reporter who wrote this career launch review, was one of many books marking the occasion) and while there hasn’t been a new album from the old boy himself, Dylan’s collection of songs of Chrissie Hynde has become a pleasant companion.

Originally released as a download then as a CD, Standing in the Doorway: Chrissie Hynde sings Bob Dylan is unusual because tributes to Dylan go because it relies less on immediately recognizable classics and instead looks at Dylan’s Christian and Judeo-Christian periods of the 1980s, including the generally little distinguished periods Love stroke.

Hynde’s live performance at the Royal Opera House was a ragged affair that distracted attention from the material and her performance – we were, of course, barely out of lockdown, so the rust was perhaps forgivable. The album, with Hynde’s voice in the foreground, forces you to re-listen to songs you might otherwise ignore, while her versions of “Blind Willie McTell”, a preview clip from the infidels sessions, and “Every Grain of Sand”, from the Love stroke, are real guardians, the strong points of the collection.

Like Dylan’s, Hynde’s phrasing is push-pull, and his voice suits songs well. The arrangements are uncluttered, uncluttered (the recording took place during lockdown), which means there’s not much to do other than listen to the lyrics and marvel once again at the installation of Dylan with words.

Musical experiences of the year
Rufus Wainwright at the London Palladium: A clean concert with a three-piece band instead of the planned ten was a momentous occasion, showcasing top-notch musicianship and allowing songs from a vast program to speak for themselves – same. A chatty and intimate evening with perfect sound.

And if I may, a mention for an upbeat and uplifting summer afternoon of Latin jazz at my festival, The Village Trip, in Washington Square Park in New York City. Big Bobby Sanabria and his Multiverse Big Band, along with special guest Janis Siegel of The Manhattan Transfer, got a few thousand people dancing in the park to celebrate a respite from Covid.

Track of the year
“We Believe You” – Diana Jones with Steve Earle, Peggy Seeger and Richard Thompson