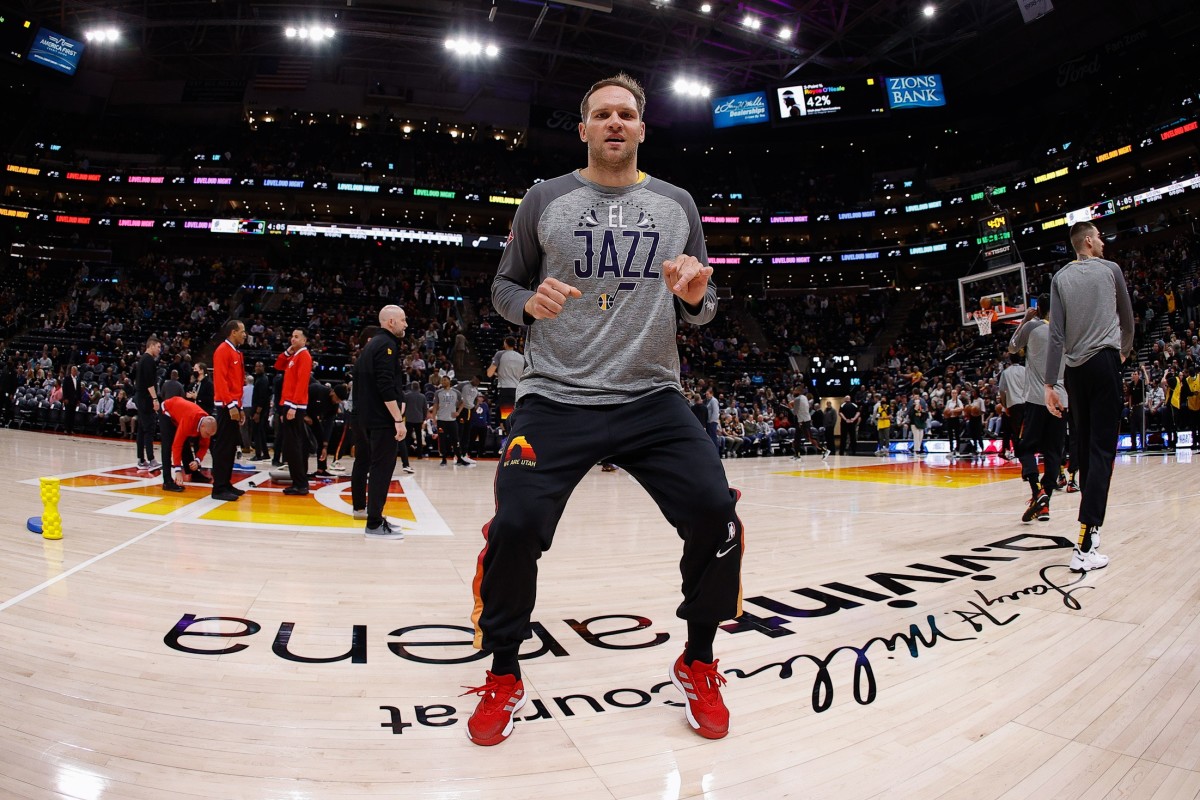 The Utah Jazz host the Los Angeles Lakers in Salt Lake City on Thursday night, and for the game they will likely have one of their star players, who is on the injury report.

Bogdan Bogdanovic was listed as doubtful for the contest due to a calf injury, but said he would play.

The Jazz enter the night as the sixth seed in the Western Conference with a 45-31 record in the 76 games they have played so far this season.