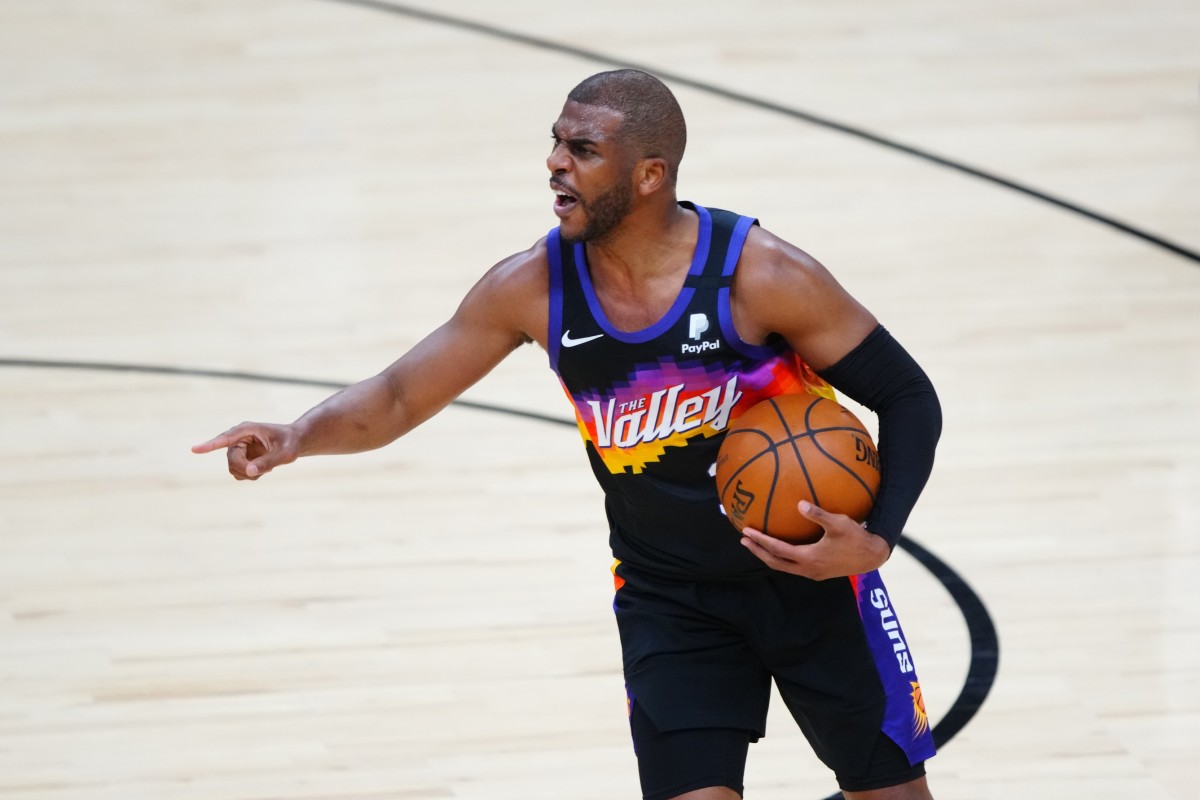 Chris Paul and the Phoenix Suns are in Salt Lake City to face the Utah Jazz on Friday night, and for the game, Paul is not on injury report.

The All-Star point guard missed the team’s last game against the Clippers, but will be back in the lineup against the Jazz.

The Suns enter the game with a 63-17 record, which is the best in the entire NBA.