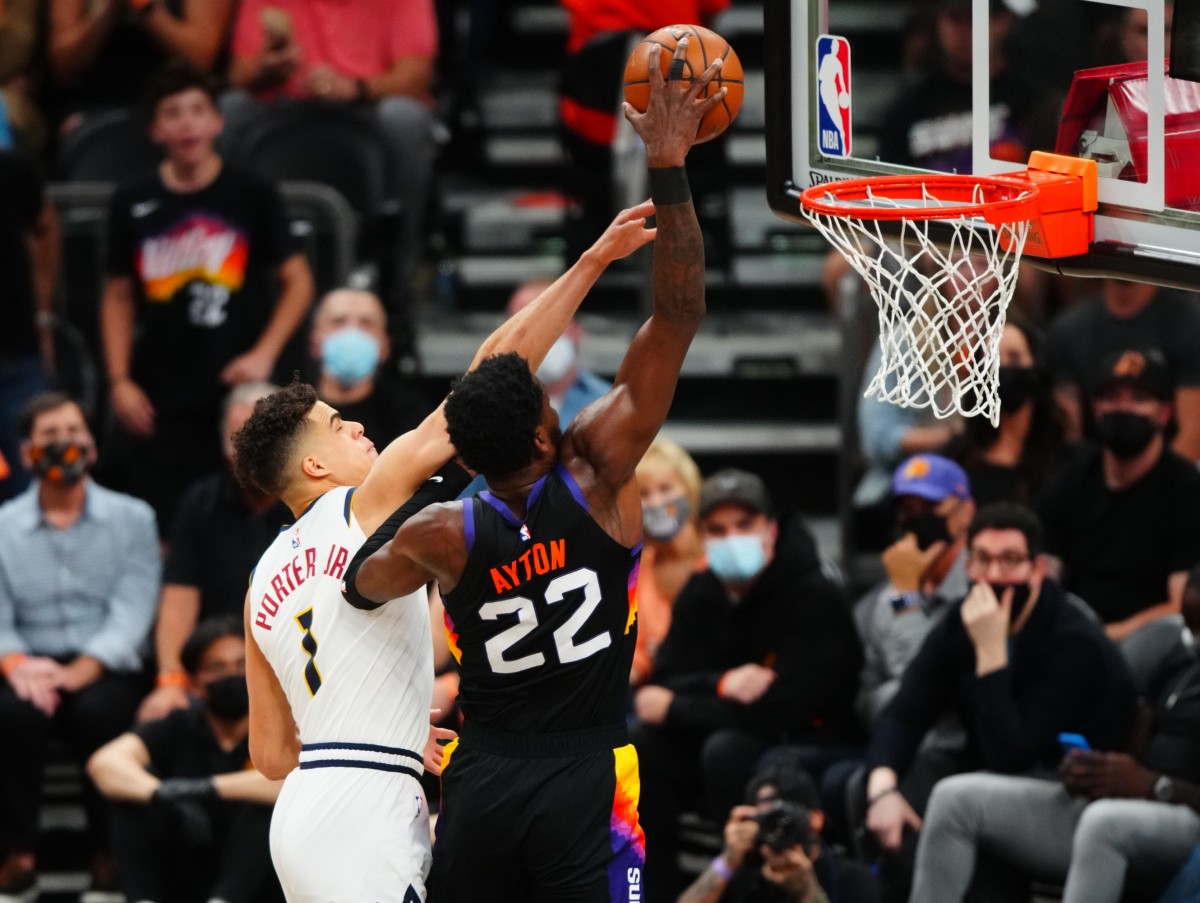 The Phoenix Suns are in Salt Lake City to face the Utah Jazz on Friday night, and for the game they will have their star center available.

Denadre Ayton, who missed the team’s last game against the Los Angeles Clippers, is not on the injury report against the Jazz.

The Suns enter the game as the best team in the NBA with a 63-17 record in the 80 games they have played so far this season.