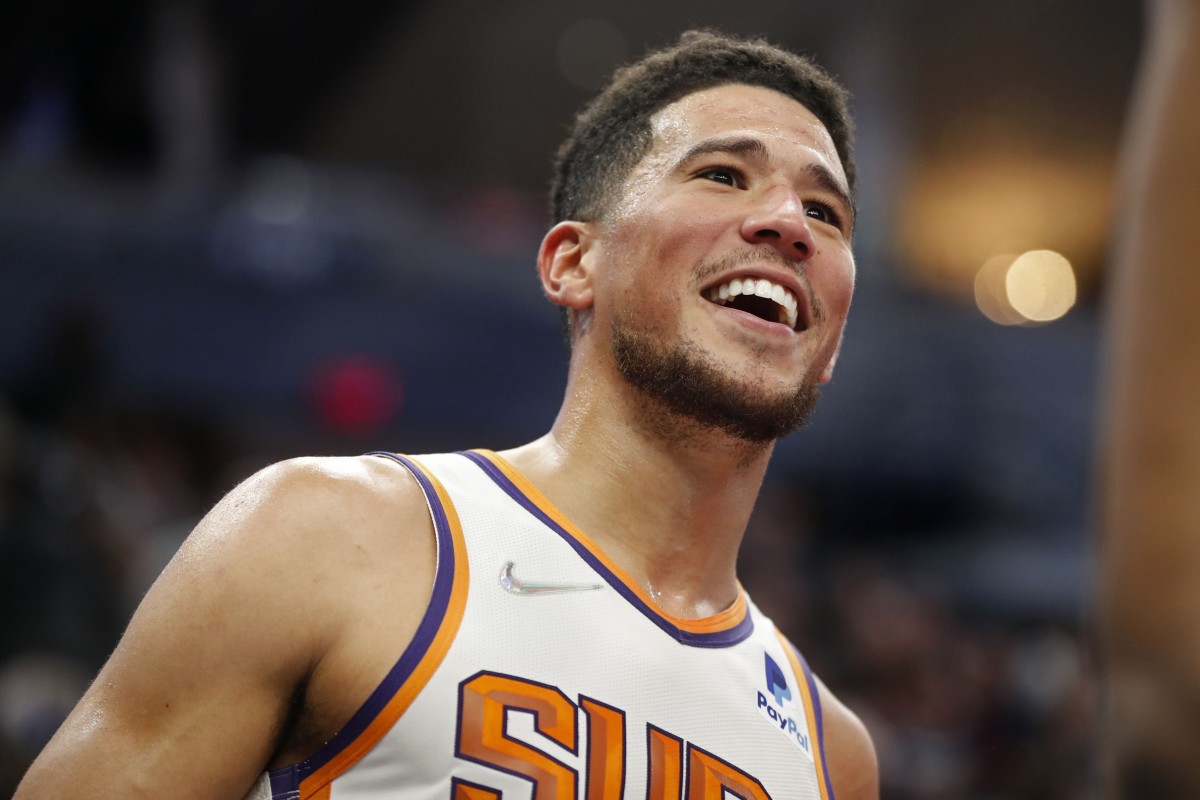 The Phoenix Suns are in Salt Lake City to face the Utah Jazz on Friday night, and for the game they will have their star guard Devin Booker available.

The All-Star shooting guard is not listed on the injury report, and his status for the game can be seen in the tweet embedded below from the Underdog NBA Twitter account.

The Suns are the best team in the NBA with a 63-17 record in the 80 games they have played so far this season.