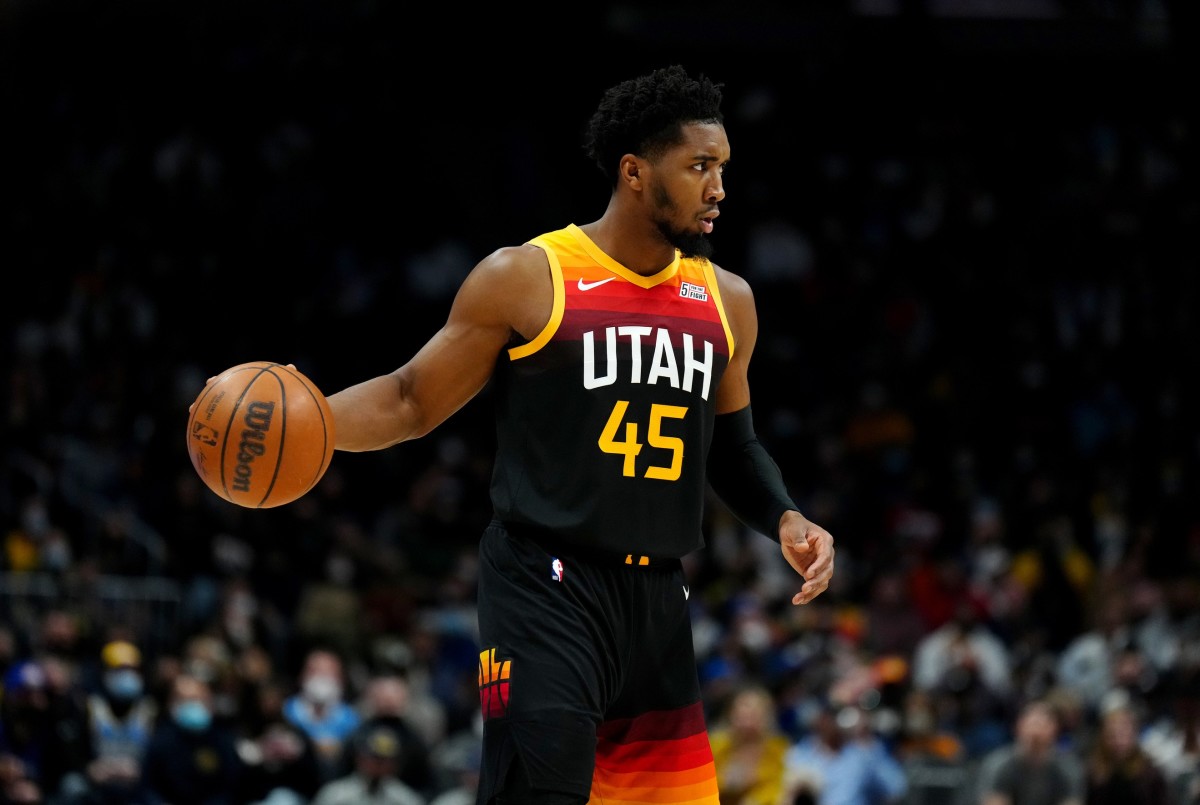 The Utah Jazz host the Dallas Mavericks in Salt Lake City on Friday night in both teams’ first game after the All-Star break.

Donovan Mitchell, who was named All-Star but did not play in the game due to illness, will be available Friday night against the Mavs.

The former Louisville star is not on the injury report, and his status can be seen in the tweet embedded below from the Underdog NBA Twitter account.

The Jazz had the best record in the NBA last season, but lost to the Los Angeles Clippers in the second round of the playoffs.

This season, they are the fourth seed in the Western Conference with a 36-22 record in 58 games played so far.