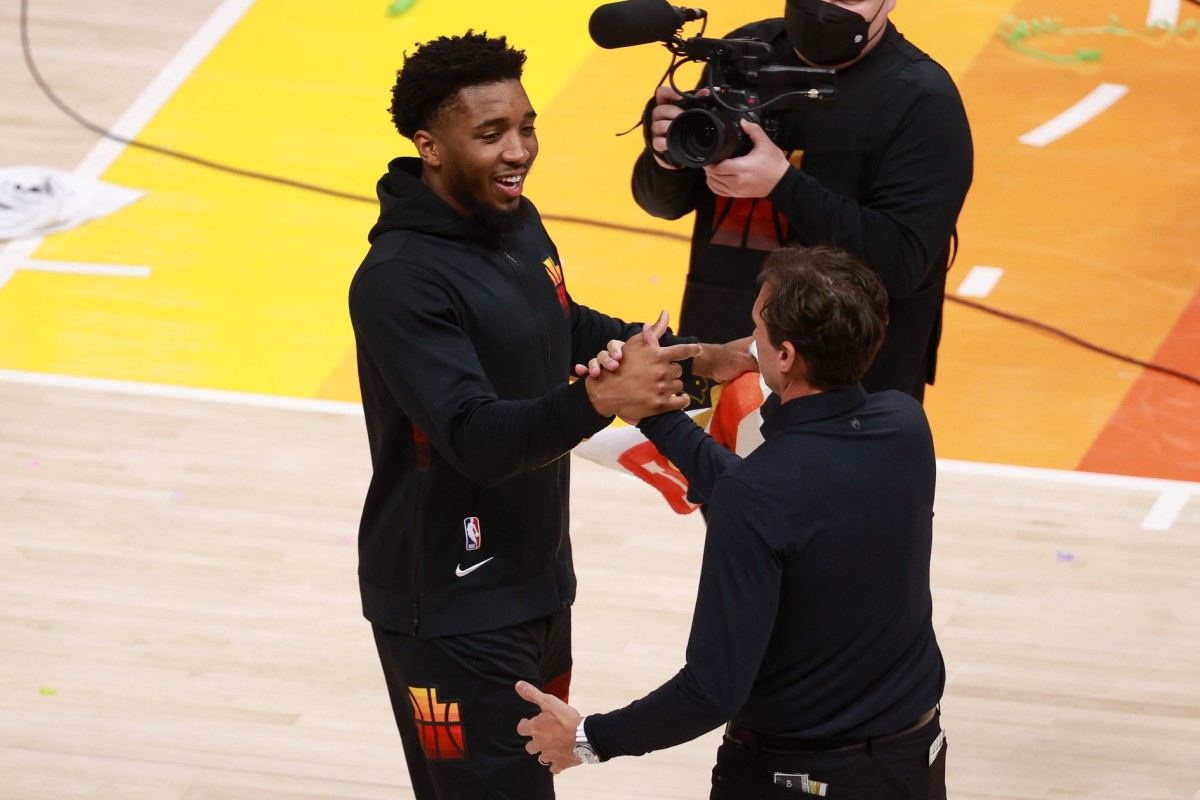 The Utah Jazz host the Houston Rockets in Salt Lake City on Wednesday night, and for the game they will be without their best player.

Donovan Mitchell has been ruled out and his status can be seen in a tweet embedded below by the team.

The Jazz enter the game as one of the best teams in the NBA with a 29-15 record in 44 games played.

Currently, they are the fourth seed in the Western Conference.

Meanwhile, the Rockets are in total rebuilding mode and one of the worst teams in the entire NBA.