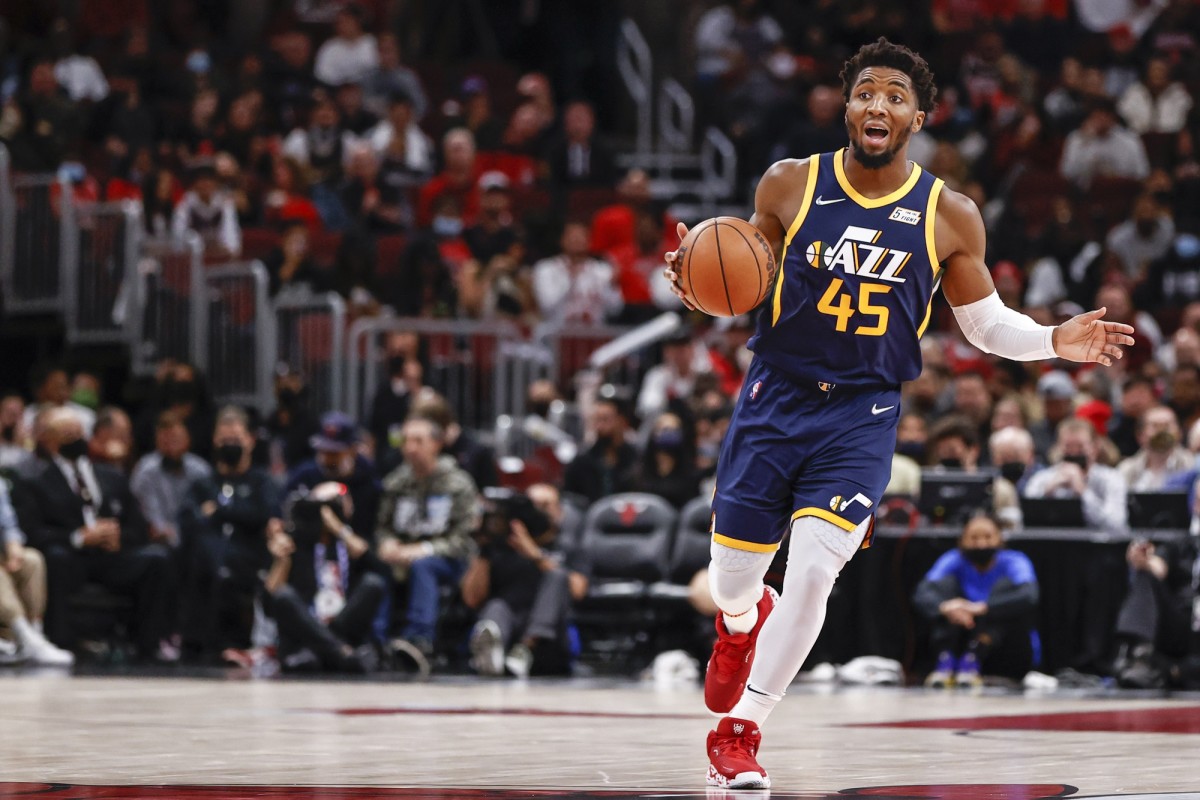 The Utah Jazz and Phoenix Suns will meet for the second time this week when they meet Wednesday night in Salt Lake City.

For the game, they will be without All-Star shooter Donovan Mitchell.

Mitchell has missed the last four games, so Wednesday will be his fifth out of the lineup.

They are currently the fourth seed in the Western Conference.

As for the Suns, they are the best team in the entire NBA and the first seed in the Western Conference.