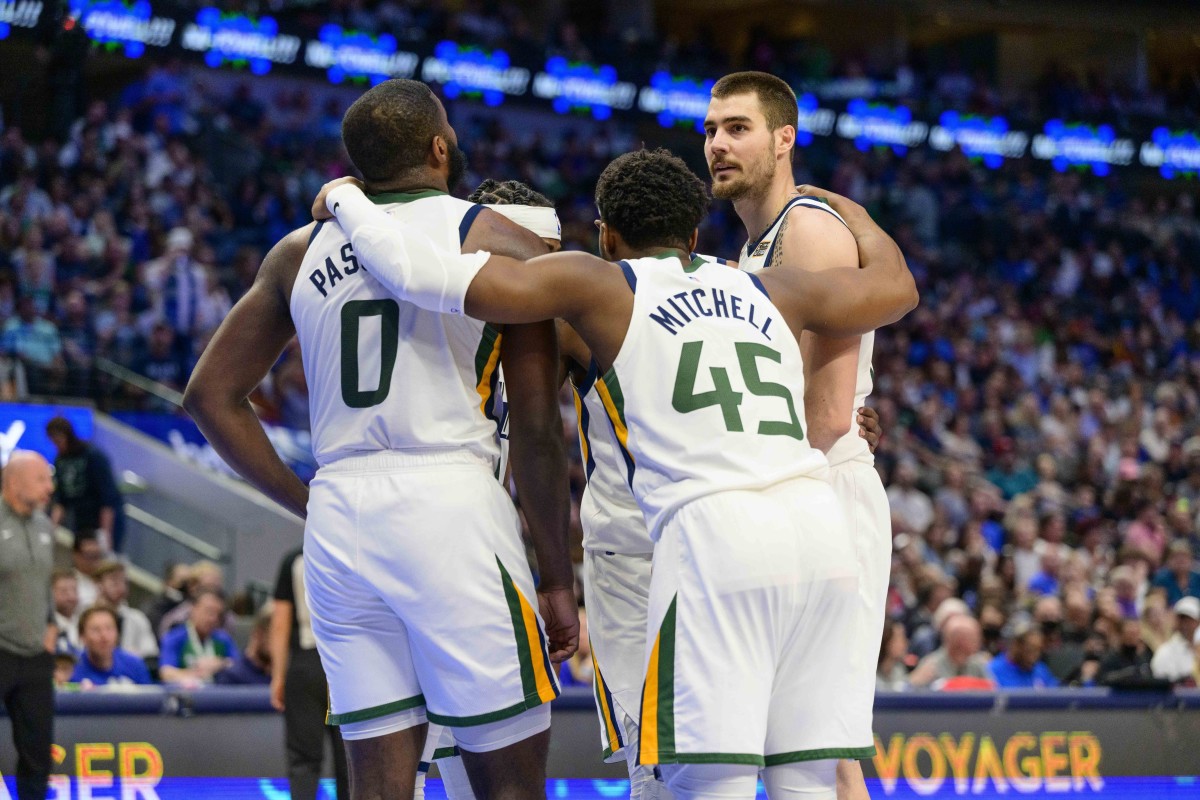 However, they will be without All-Star shooter Donovan Mitchell for the contest.

The Jazz enter the night as the fifth seed in the Western Conference with a 47-32 record in the 79 games they have played so far this season.