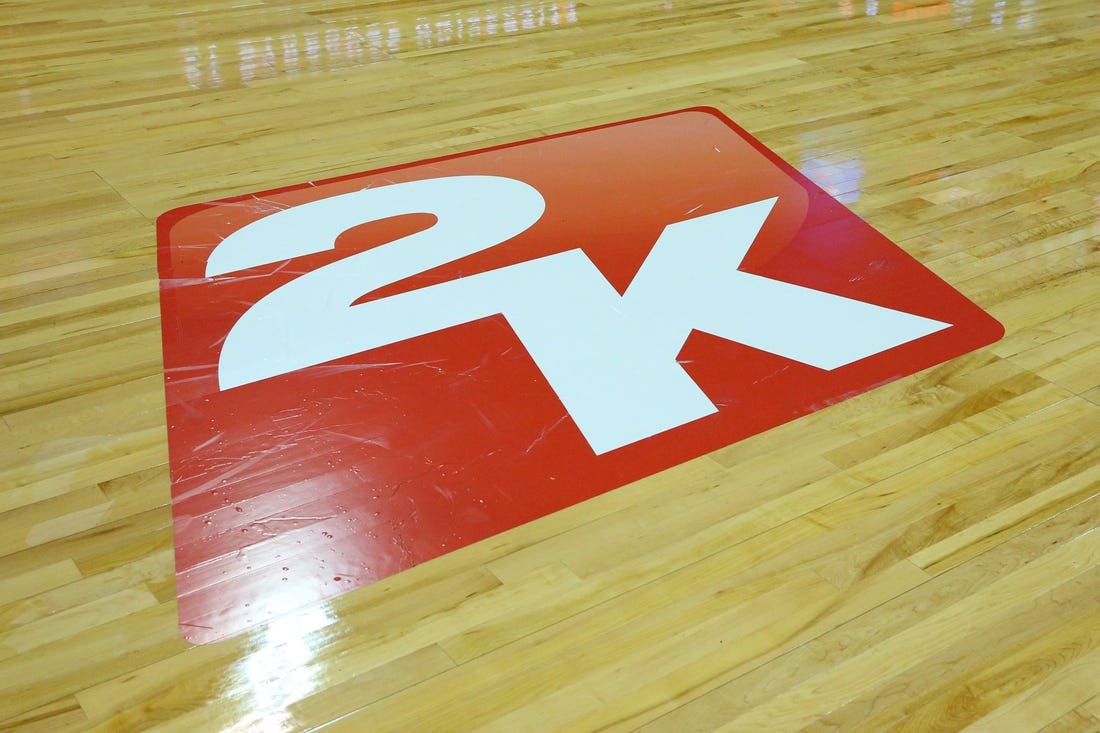 Eight NBA 2K League teams remain alive for the final two spots in the 3v3 Championship after the first day of action at the Coinbase Steal Open in Indianapolis.

Seven teams won their first-round series on Wednesday and will conclude the knockout tournament on Thursday night. All matches are best of five.

The Gen.G Shanghai Tigers, Magic Gaming, Heat Check Gaming, Cavs Legion GC, T-Wolves Gaming, Warriors Gaming Squad and Jazz Gaming won on Wednesday night. They will be joined in the second round by Nets Gaming Crew, whose first-round opponent, a team representing the Asia-Pacific region, was forced to withdraw due to pandemic-related travel restrictions.

One team from the Eastern Conference and one from the West will qualify for the 3v3 league championships. Qualifying teams will be ranked 11th and 12th. The championships will be held August 17-20, also in Indianapolis. Thursday’s final will pit the forwards from the Eastern and Western Conferences against each other, with the winner getting $20,000 as well as the highest seed.

The Steal Open field is made up of the teams that finished sixth through 12th in the Seed Weeks competition, which ended on July 30. Two foreign teams are also competing in the Steal Open, the Shanghai Tigers in the Eastern Conference and Team Europe. in the Western Conference.