Fight and ejections? Watch this fight in the game Pacers-Jazz

November 12, 2021Written by Courtney A. Black
Leave a Comment 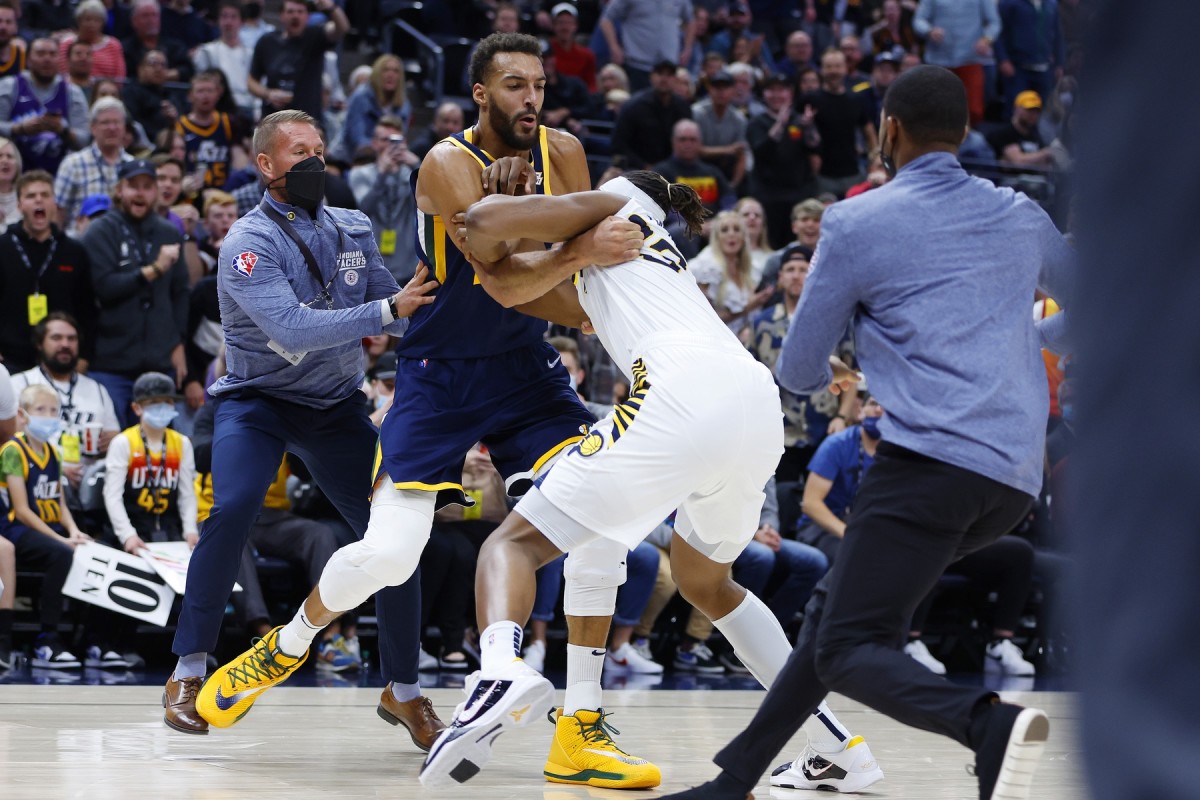 However, during the fourth quarter things got very hot.

Myles Turner and Rudy Gobert had a brawl, and the clip of what happened can be seen in a tweet embedded below from ESPN’s SportsCenter Twitter account.

Turner, Gobert, Donovan Mitchell and Joe Ingles were all kicked out.