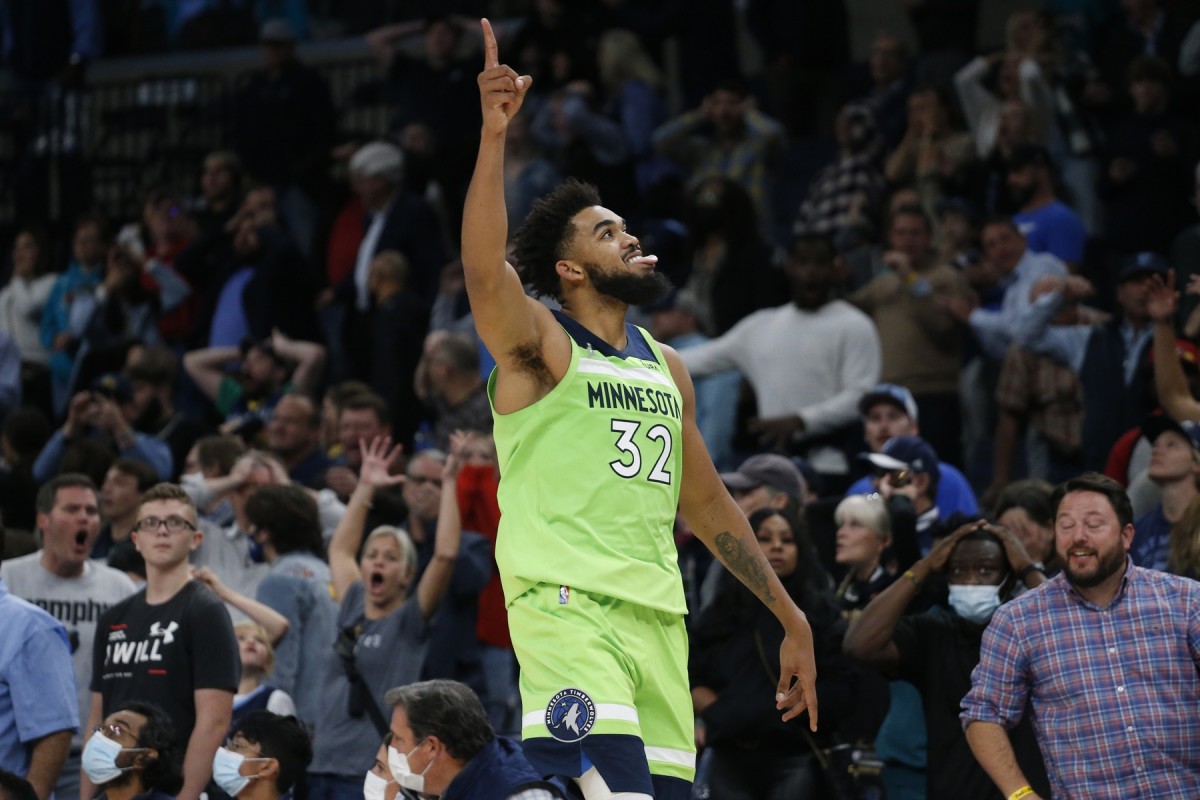 The Minnesota Timberwolves are in Salt Lake City to face the 21-9 Utah Jazz on Thursday night.

However, for the game they are deprived of several key players, including two-time All-Star Karl-Anthony Towns.

Towns has been listed as being banned due to health and safety protocols (see tweet below from Timberwolves PR).

The Timberwolves enter the game 15-16 in their first 31 games of the season, and they had a four-game winning streak before losing to the Dallas Mavericks in Texas on Tuesday night.