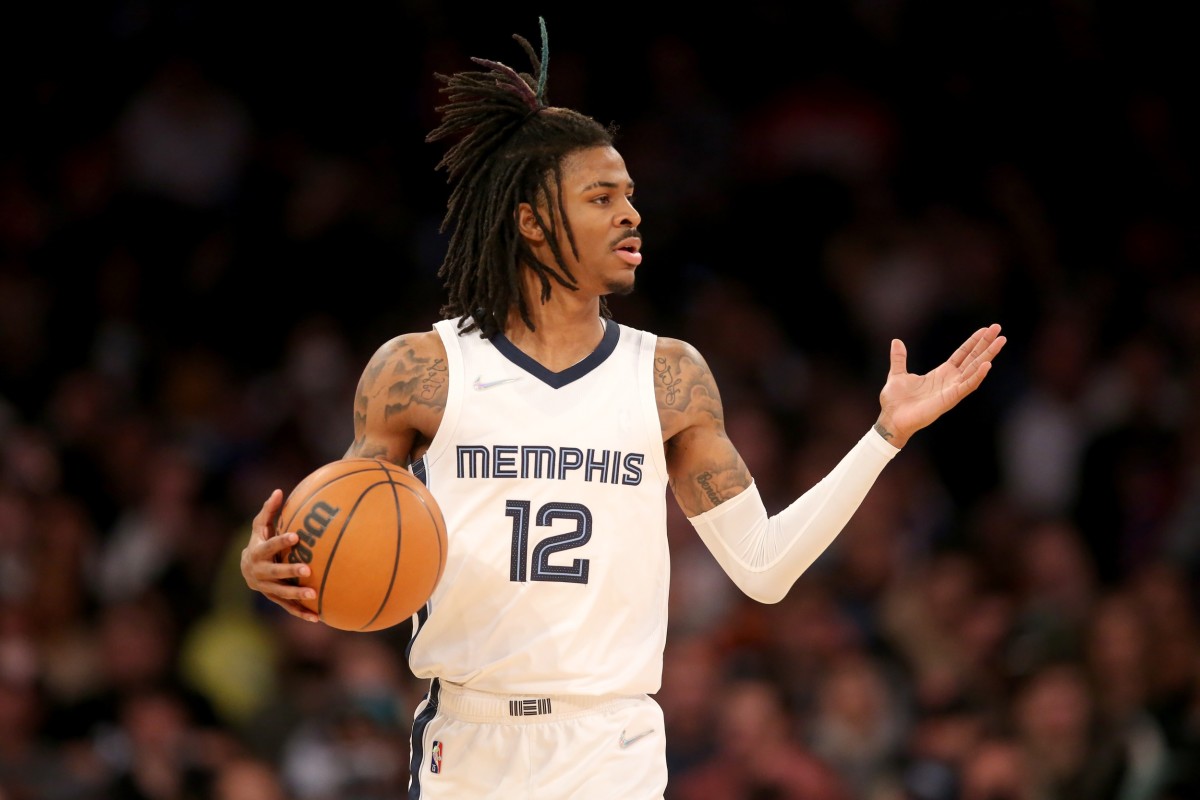 The Memphis Grizzlies take on the Utah Jazz in Salt Lake City on Tuesday night, and for the game they will be without All-Star point guard Ja Morant.

Morant has been out for an extended period with a knee injury, and his status for the contest can be seen in the screenshot captured below from the official NBA injury report.

The Grizzlies clinched the second seed in the Western Conference for the 2022 NBA Playoffs, and they are currently 55-23 in the 78 games they have played so far this season.