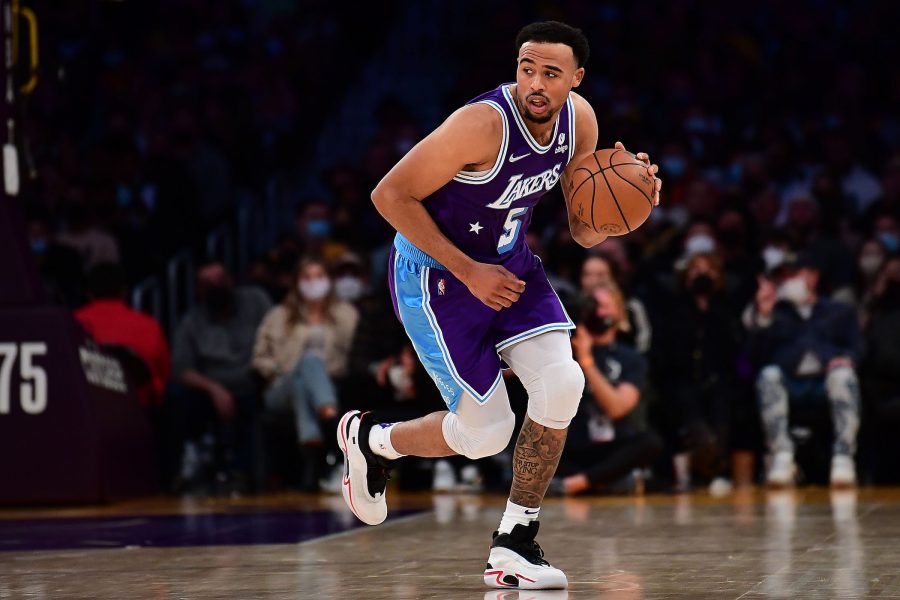 The fight Lakers, losers of seven of their last 10 games, chose not to do anything before the NBA trade deadline. According to ESPN’s Adrian Wojnarowski (Twitter link), Los Angeles will instead turn to the buyout market to consolidate its club.

Underperforming Lakers wing Talen Horton Tucker, who had been considered LA’s most logical trade chip, will now remain on the roster for at least this season. At 26-30, the Lakers sit the ninth seed in the Western Conference, falling short of their expectations heading into the 2021/22 season. Russell Westbrookwho is in the midst of one of the worst seasons of his career, will also stay with the team.

ESPN’s Dave McMenamin adds (by Twitter) that, given that the Lakers currently have a full roster of 15 players, the team would have to give up one player to make room for a new addition. Reservations DeAndre Jordan and Kent Bazemore seem like the most likely candidates for it.

Several other teams with playoff hopes opted out of trades during the deadline: