July 11, 2015Written by Courtney A. Black
Leave a Comment 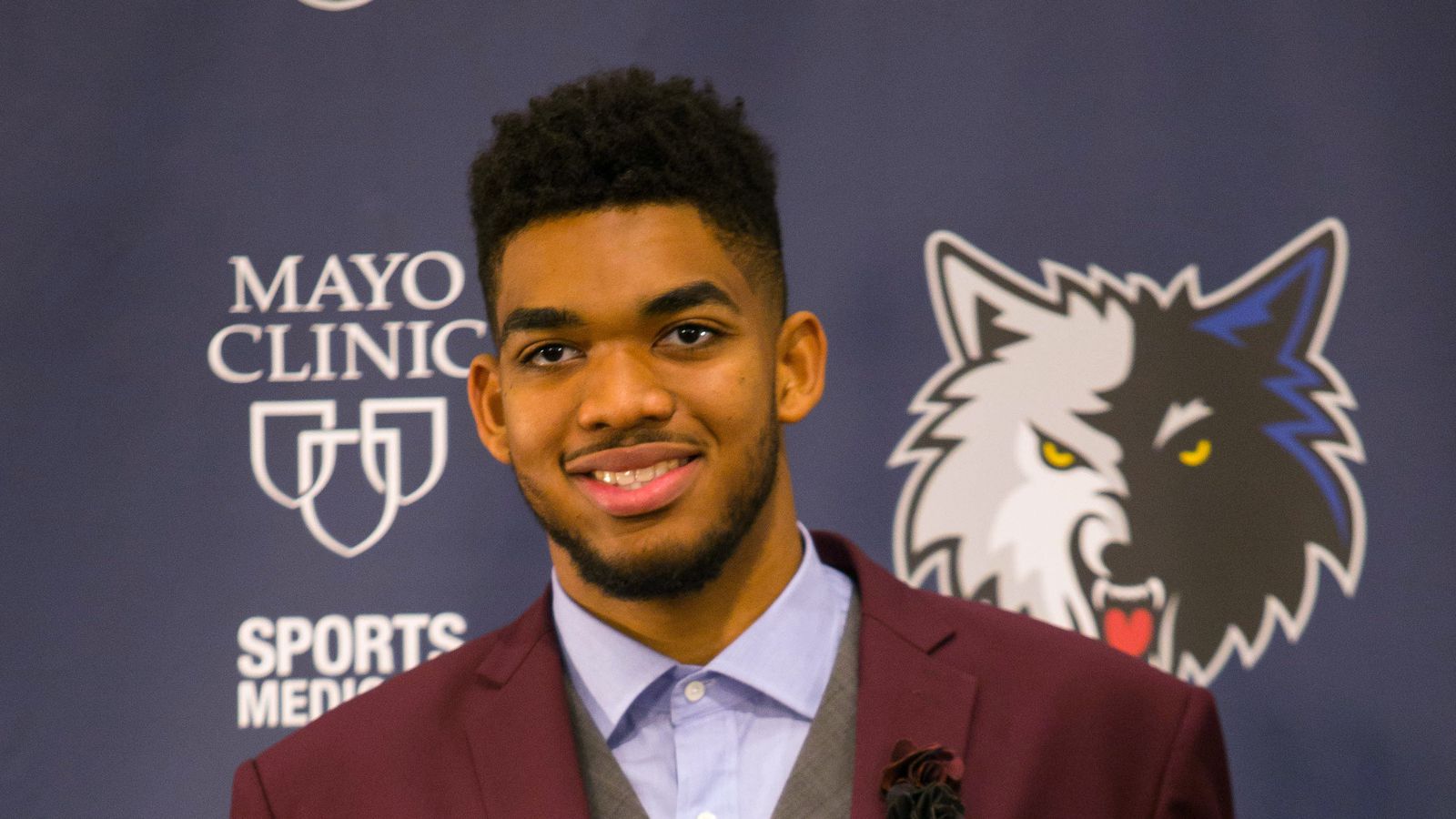 The Utah Jazz went 3-0 in the Utah Summer League after beating the Boston Celtics, San Antonio Spurs and Philadelphia 76ers. The Jazz were led by Dante Exum (a game), and Rodney Hood (two sets). And they were helped by excellent play throughout the third game in Bryce Cotton and Jack cooley. Plus, an under-the-radar guy killing him right now for the Jazz SL team was Chris Johnson. These five guys played for the team last season. And I wouldn’t be surprised to see the five play for the team again at training camp. Well, the Game 3 recap and general impressions will happen a bit later today. But there is something even bigger around the corner! And I’m talking about the Las Vegas Summer League.

There are 24 teams playing this summer, and there will be a grand total of 67 games. That’s a lot more than the four teams and six games that we enjoyed in Salt Lake City. Yesterday was the first day of the round robin section, and the New Orleans Pelicans beat the Milwaukee Dollars, the Toronto Raptors beat the Sacramento Kings, the Denver Nuggets beat the Washington Hawks. Atlanta, the Minnesota Timberwolves beat the Los Angeles Lakers, the Houston Rockets beat a team called NBA D-League Select, and the Golden State Warriors beat the Cleveland Cavaliers.

Each team (and 23 of the 30 NBA teams participating) will end up playing three games, then the overall record, head-to-head record, point differential and quarter-points will determine the tournament standings. And it’s a knockout tournament that will start on July 15 and run until only one champion remains standing on July 20. Last season, the Jazz got bounced in the first round. We were hoping the team would advance further this time around.

The following teams stand on the Jazz path:

If Utah can go 3-0 here, that will go a long way in helping our team progress. What is the likelihood of that? At this point, a lot of it falls on the competition.

The table above is completed with the worst of my abilities, so some guys may be in the wrong category – I had no idea that Rodney McGruder was a pro, but the macro seems to think so. Either way, Wolves have played and beat the Los Angeles Lakers before. The Heat and Suns haven’t played yet. The Heat and Wolves both have an immediate impact on them. (Also note that Nick Wiggins, formerly of Team Utah SL, is now on the same team as his brother.) The Suns have a lot of talent drafted. For Jazz fans, you will see a number of players that we have trained in these two teams; plus even guys who were part of our team (Jeffers, McNeal)! But the main question is: can we beat these teams?

There are some changes from the Jazz SL team and the Vegas SL team. And that’s more than Nick Wiggins. Over the past few days, the team have also lost Jerry Evans. Too bad. The team still has the rookie “Name” Trey lyles. And there are a number of drafted players on the roster: Dante Exum, Rodney Hood, Jared cunningham, JaJuan Johnson, Grant jerrett, and Olivier Hanlan. Of course, right now Dante Exum is injured and probably won’t play. Rodney Hood is injured, but will likely play. And Grant Jerrett is injured and probably shut down for a while. Of course, the Jazz have a bunch of undrafted NBA players to lean on in. Bryce Cotton, Chris Johnson, and Jack cooley. And to complete the list are Brock Motum, JJ O’Brien, Jesse Morgan, Nick Russell and Wesley Saunders.

So, will this team be able to compete? If our guys were at full power, sure. If our team included guys like a 2nd year player Joe Ingles, and recruits Raul neto and Tibor Pleiss? We would talk about a championship. But everything is fine. The Jazz will have Neto there, but to train with the veterans (who will also go down there to have summer training). This means that the Jazz, who have the most data on all of this, already consider Neto to be well ahead of Cotton and the rest of the PG prospects. This is actually better news than the potential news of him playing in Vegas. Of course, we can’t see it – but we are learning that it is real. (Ba-la-ke)

I think our guys can beat almost any team in this tournament in a 40 minute game. Miami has solid PG, SF, and C games from their NBA guys, but it’s not the Showtime Lakers or anything. The Timberwolves have a big name as a rookie center. We have already beaten Jahlil Okafor. Beating Towns is obviously the next hurdle on the list. Phoenix is â€‹â€‹the team I can’t read. Apparently Alex len finally learned to play basketball. It’s a huge question mark.

So I know we can beat Wolves, even though Zach is a Jazz killer.

I believe our guys can hang with the Heat.

We’re either going to kill the Suns or have them kill us.

Going 2-1 in those first three games and hopefully playing defense will help the team secure a solid seed in the tournament. The first 8 seeds get a bye in the 1st round. I don’t think we’ll make it to the Top 8, but I could be wrong.

The matches start tonight for the Jazz. Come back for the thread of the game!