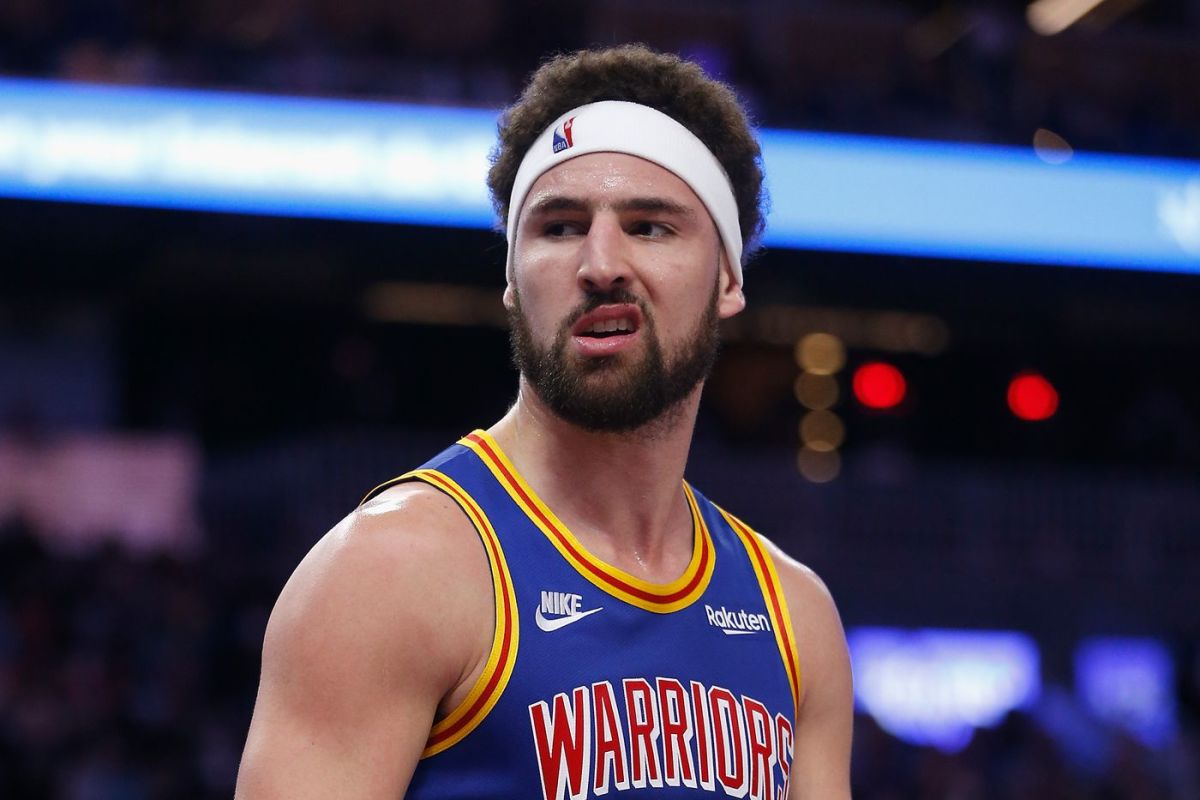 After two major injuries and more than two years away from the NBA, Klay Thompson reminded the world what he can do tonight.

Amid a tough time for the team and a cold shooting night for Steph Curry, the star sniper gave another signature performance, dropping 38 points and 6 rebounds on 8 3-pointers in the win. 122-109.

Unsurprisingly, NBA Twitter lit up with fan and media reactions.

Klay had to fight for his return to the field, and no one was sure he would ever be the same player again. While the jury is still out on what’s left in his tank, he proved tonight that he’s still capable of putting in huge performances – which is why, at the end of the night, he received a standing ovation from the crowd.

There’s no denying the strangeness of Thompson’s situation. Despite being 5x All-Star and 3x Champion, he had something to prove when he returned.

The NBA and the Warriors were different than they were when he left. Yet it seems he never doubted.

“I know myself,” Klay said before his debut. “I know how good I am. I know what I’ve done. … It’s like — how many times do I have to do something no one else has done before and get respect “Do I have to go there and score 50 in a quarter now? Like, what is it? It’s nonsense, man. It’s over. I’m going to use it as fuel.

Despite some recent struggles, the Warriors are in a pretty good position overall. They are 3rd in the Conference with a 45-22 record. Steph Curry is still doing his thing, Klay is finding his groove and Draymond Green is close to returning.

Before too long, we’ll all find out how well they compare to the rest of the West.

In the meantime, we’ll enjoy nights like these when they come, even if not as often as they used to.