June 8, 2021Written by Courtney A. Black
Leave a Comment 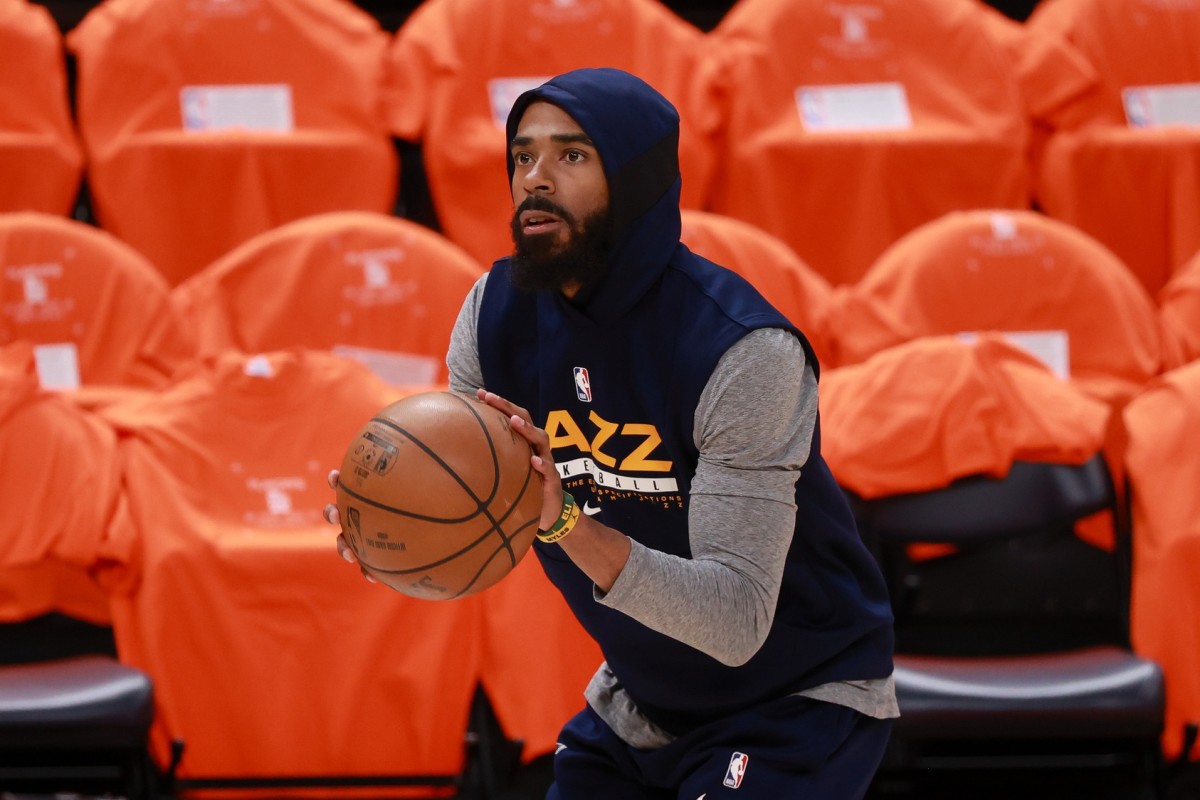 Mike Conley of the Utah Jazz will miss Game 1 (right thigh injury) in Utah against the Los Angeles Clippers on Tuesday night.

The All-Star point guard status for the game can be seen in an article below from the official Jazz Twitter account.

The Jazz are 3-point favorites at home in Utah in Game 1 against the Clippers, according to FanDuel.

For more on the Los Angeles Clippers and the series, click here.