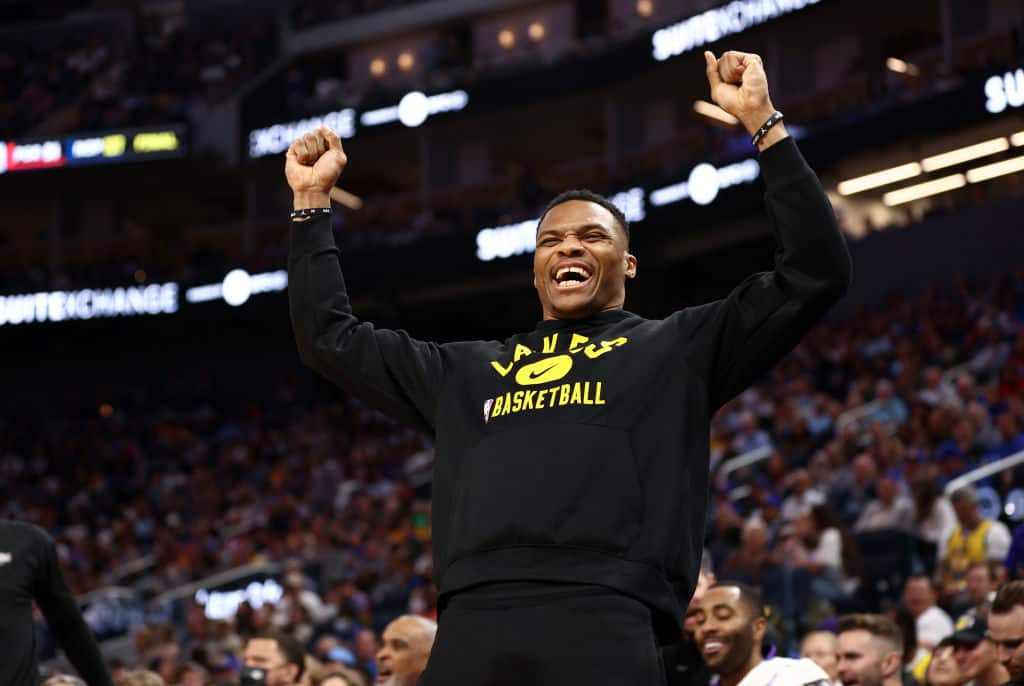 The Los Angeles Lakers have a new coach in Darvin Ham and he’s showing how much confidence he has in his team.

And he ain’t talking about a team he strength have a day.

No, he’s talking about the team he has right now.

There has been a lot of speculation about what role Russell Westbrook will have in the upcoming season with the Lakers.

That remains to be seen but one thing is clear: Ham is definitely a fan of the former MVP.

New Lakers head coach Darvin Ham on Russell Westbrook: “Russ is one of the best players our league has ever seen.”

Speaking about Westbrook in his first press conference as head coach, Ham said: “Russ is one of the best players our league has ever seen.”

Bad words from Ham – does that mean we’ll still see plenty of Westbrook at the start of the new season?

When the offseason began, almost everyone thought the Lakers would leave no stone unturned to offload Westbrook to another team.

However, conventional wisdom now says he will stay.

His contract is just too massive and no team is ready to take Westbrook without other assets that the Lakers won’t part with.

So, for better or worse, Westbrook will play with LA next season.

Obviously, Ham needs a plan for himself and he is surely working on something with his coaching staff and the front office.

It’s good to hear Ham has such strong opinions of Westbrook, but how does he convert that greatness into productivity on the pitch?

You can bet Westbrook’s play in the new season will be different from what we saw last year.

Ham has faith but he won’t sit still and let Westbrook lose another season.