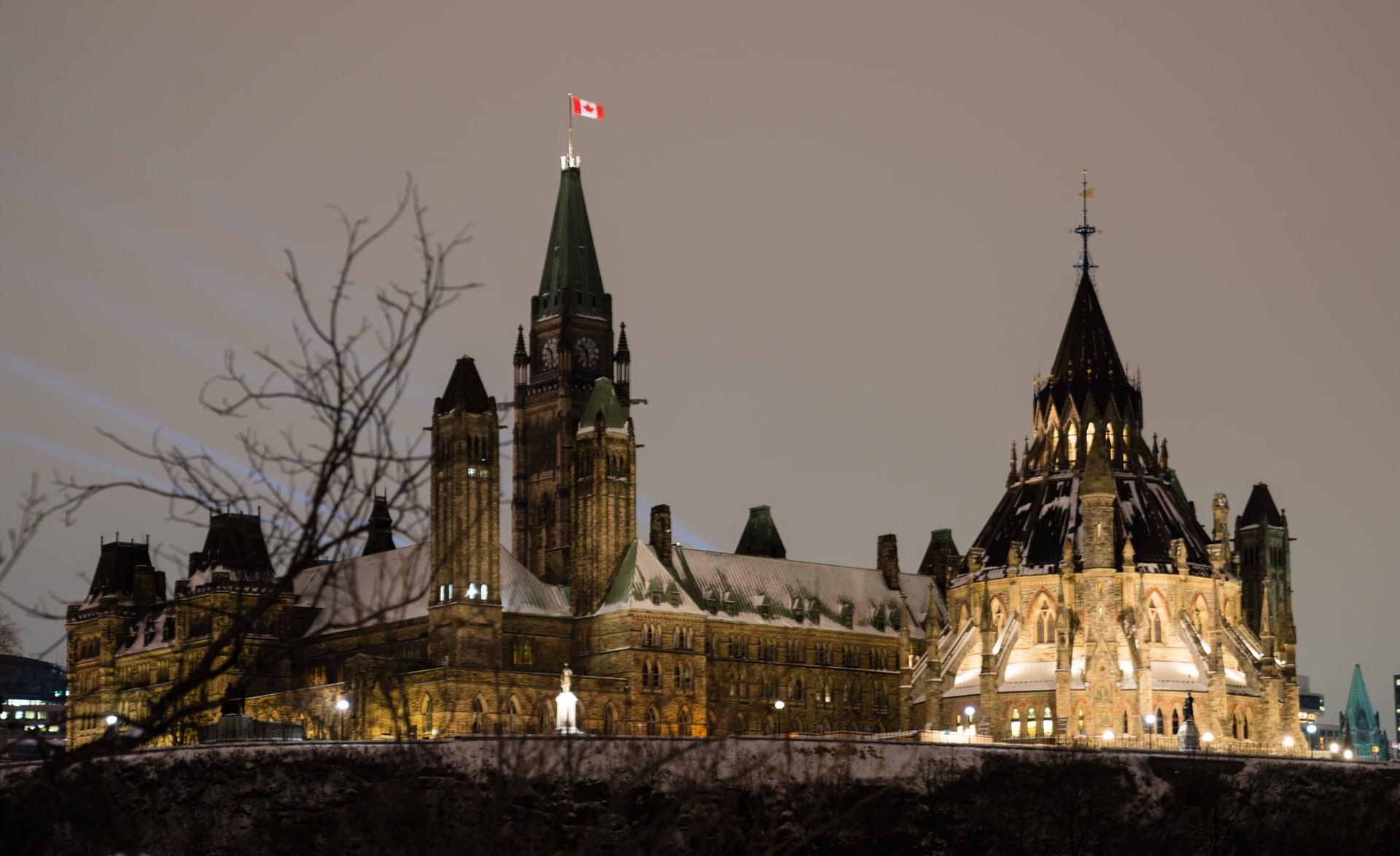 Appearance before the House of Commons Standing Committee on Finance

Hello committee and thank you for the invitation.

My name is Stephen Punwasi and I am the Chief Data Analyst at Better Dwelling, Canada’s largest source of independent housing information. Some of you may be familiar with my work in helping identify the extent of money laundering problems in Canada or the global vacancy crisis. For others, my expertise is in behavioral finance and the levers that impact asset prices. Today I would like to talk about cats, but I was asked to talk about inflation, so let’s do that instead.

Yes, inflation is indeed a global problem. However, it is not because of an external force of nature. This is due to similar missteps in monetary policy deployed in many countries. Sovereign currency issuers with a convertible currency like Canada can control the value of money and therefore inflation. The key problem is that low interest rates have been too low for too long.

At the start of the pandemic, central banks worried about deflation. The Bank of Canada’s main tool to fight deflation is to lower interest rates to increase demand for goods, especially mortgages. The goal is to stimulate demand to exceed supply, creating an unproductive price increase, also known as inflation.

When low rates fail to sufficiently stimulate inflation, central banks deploy quantitative easing (QE). QE is an unconventional monetary policy tool used only to create inflation. It does not shine your shoes. It doesn’t make your coffee. It has only one goal: to create more inflation.

It does this by flooding the market with money, providing liquidity to credit markets and driving down the cost of borrowing. After all, supply and demand apply to every part of goods and services, not just the final product.

For a very long time, we assumed that low interest rates were a good thing. Cheaper money lowers the cost of debt, doesn’t it? The perfect example is housing. A few months ago, the Bank of Canada set out to prove that low rates lower the cost of housing, and whoops, not that. They found that consumers adjusted their budgets to accommodate the excess credit available, thereby inflating house prices for everyone. Buyers did not see lower ownership costs, but paid more capital. For the past 30 years, central banks have thought they were making housing more affordable with lower rates. Turns out no one did the math until recently.

Why are these points important? In October, Canadian inflation was 4.7 points, more than double the target rate. Do you remember the QE program mentioned earlier? The one whose sole purpose is to create more inflation? It was still working then, when Canadian banks literally wrote to their customers to tell them that the central bank was recklessly ignoring its own research.

It’s like the Bank of Canada stepping on the accelerator and saying the car won’t slow down due to external factors. There is a shortage of supply that fails to meet demand, this is the story.

Let’s quickly talk about this request. This is not regular demand, but demand stimulated by low interest rates. BMO estimates that one-third of existing home sales are “surplus” due to weak rate stimulus. Sales are just above record highs, not an economically suppressed level that needs boosting. However, low rates do not stimulate sales. It only creates more competition to inflate prices.

About one-third of existing home buyers are investors, excluding corporations. In Toronto, a quarter of housing is bought by investors, a staggering amount for a market of its size. They do not realize their passion for ownership, but seek to capitalize on a capital inefficiency. Overstimulated demand not only crowds out end users, but turns them into regular, profitable payouts for investors.

Cheap credit isn’t just for end-use homebuyers, it’s for everyone. The more leverage you have, the greater your ability to borrow and operate a system that lends you money at effectively negative interest rates.

I focused on housing inflation, but the same factors drive inflation across the board. Real estate prices are an essential entry cost to the price of all property. Excess demand, not a shortage of supply, is an intended consequence of flooding a market with silver.

In short, the Bank of Canada lowered its rates to create inflation. When they weren’t producing enough inflation, they flooded the market with billions of credits via QE to generate more inflation. Now they think it’s external factors that are pushing inflation up. We don’t need Nancy Drew to figure out where inflation is really coming from.