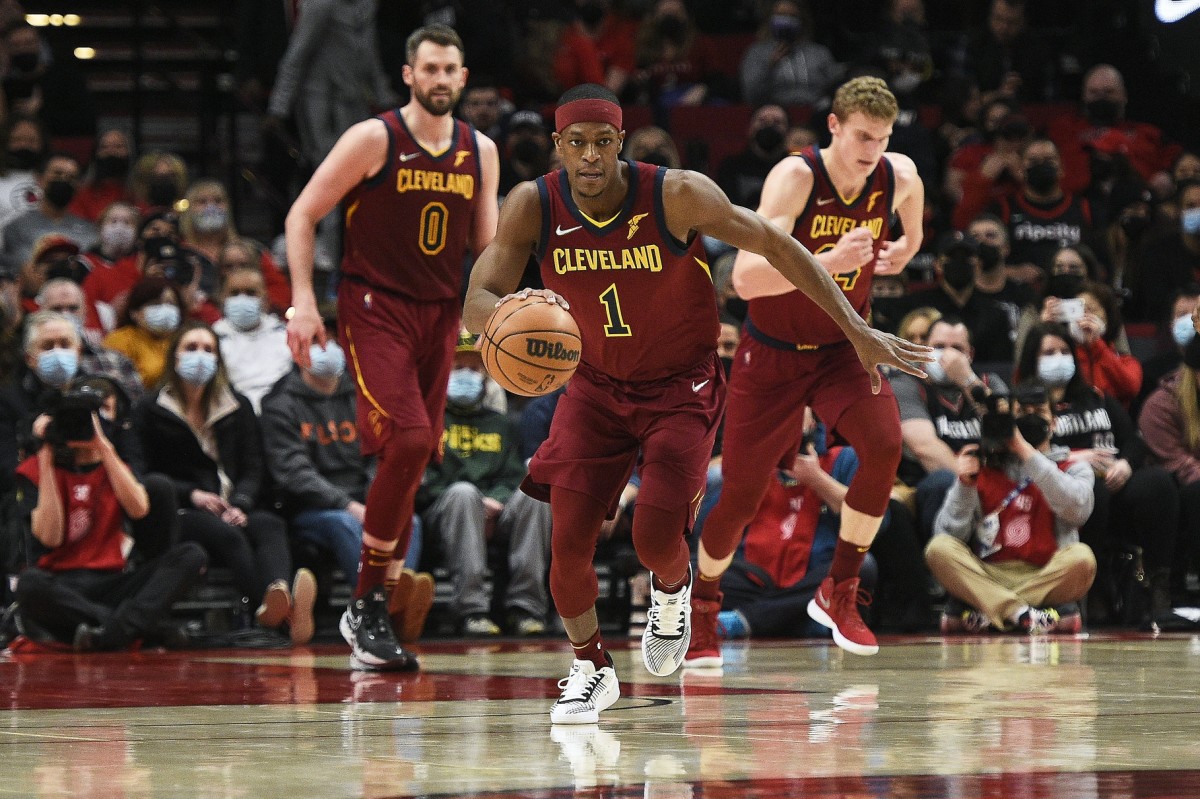 Update: Rajon Rondo was ruled out for the match (see tweet below).

The Cleveland Cavaliers are in Salt Lake City to face the Utah Jazz on Wednesday night, and one of their key players is listed as questionable for the game.

Rajon Rondo is on injury report with a hamstring injury, and his status for the game can be seen in the tweet embedded below from the FantasyLabs NBA Twitter account.

Rondo recently joined the Cavs from the Los Angeles Lakers in a three-team trade involving the New York Knicks.

The Cavs were one of the best surprises in the entire NBA this season, but their starting point guard Ricky Rubio tore his ACL, ending his season abruptly.

Therefore, they decided to get Rondo.

The Cavs enter the game 23-18 and are the sixth seed in the Eastern Conference.