April 21, 2021Written by Courtney A. Black
Leave a Comment 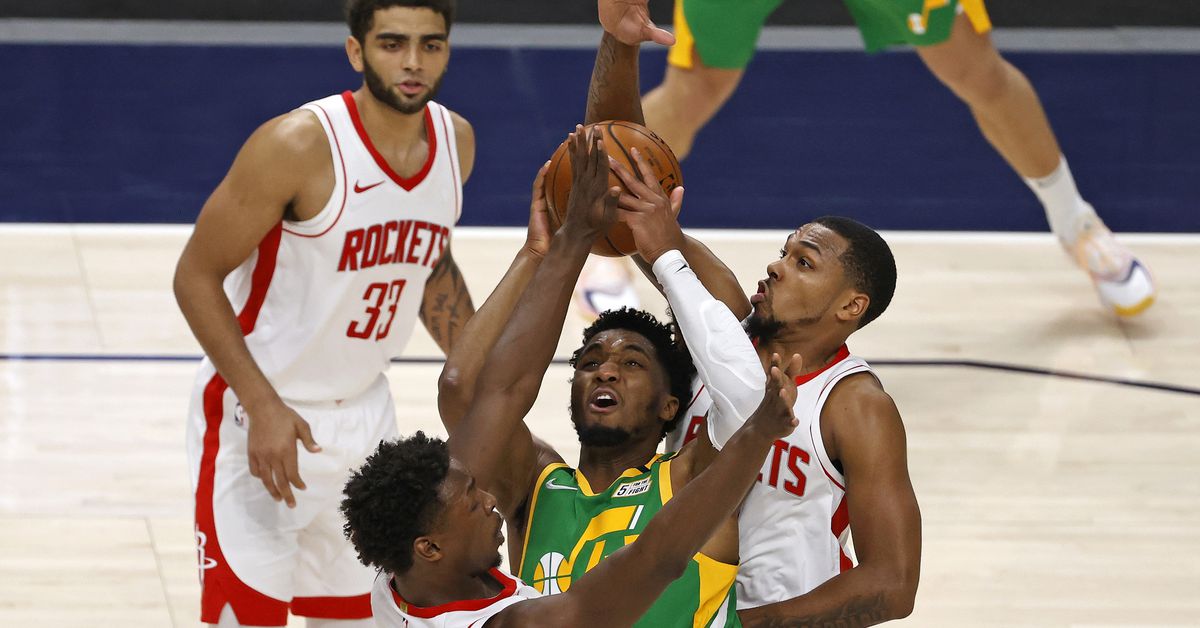 During the James Harden era, the Houston Rockets owned the Utah Jazz. So much so that the Jazz have done everything in their power over the past two years to avoid the Rockets in the first round of the playoffs. Two years ago, they failed. Last season they were able to lose the last day of the season to secure a date with the Denver Nuggets, a series they blew up despite a 3-1 lead.

I thought Jazz was going to be amazing last year. The additions from Mike Conley and Bojan Bogdanovic were great, I thought. The Jazz finally looked like they had enough attack to hang on to the best teams in the West. Conley struggled mightily throughout the year and Bogdanovic got injured. Still, Conley had a shot at winning the series on the buzzer in Game 7.

Utah are a year behind my prediction, but they are seeded in the West, 1.5 games ahead of the Phoenix Suns. Donovan Mitchell is out for a few more days with an ankle injury, but the schedule has kindly come to a halt for them. They lost their first game without Mitchell to the Lakers, but they won the rematch on Monday night. They get Houston tonight, then a home and away game against the Minnesota Timberwolves and a game against Sacramento. Next comes the toughest and most important game on their schedule: a trip to Phoenix on April 30. This match should be a meeting point for the neutrals. Most of us aren’t neutral, but it should be a good game.

The Rockets laid an egg against the Miami Heat. Mitchell’s absence is unlikely to matter much tonight. The Jazz still defend well enough in front of Rudy Gobert and the team has scorers in Bogdanovic and Jordan Clarkson. Conley and Joe Ingles should be able to slice through Houston’s porous defense.

Tipping is at 7 p.m. CT on AT&T SportsNet Southwest