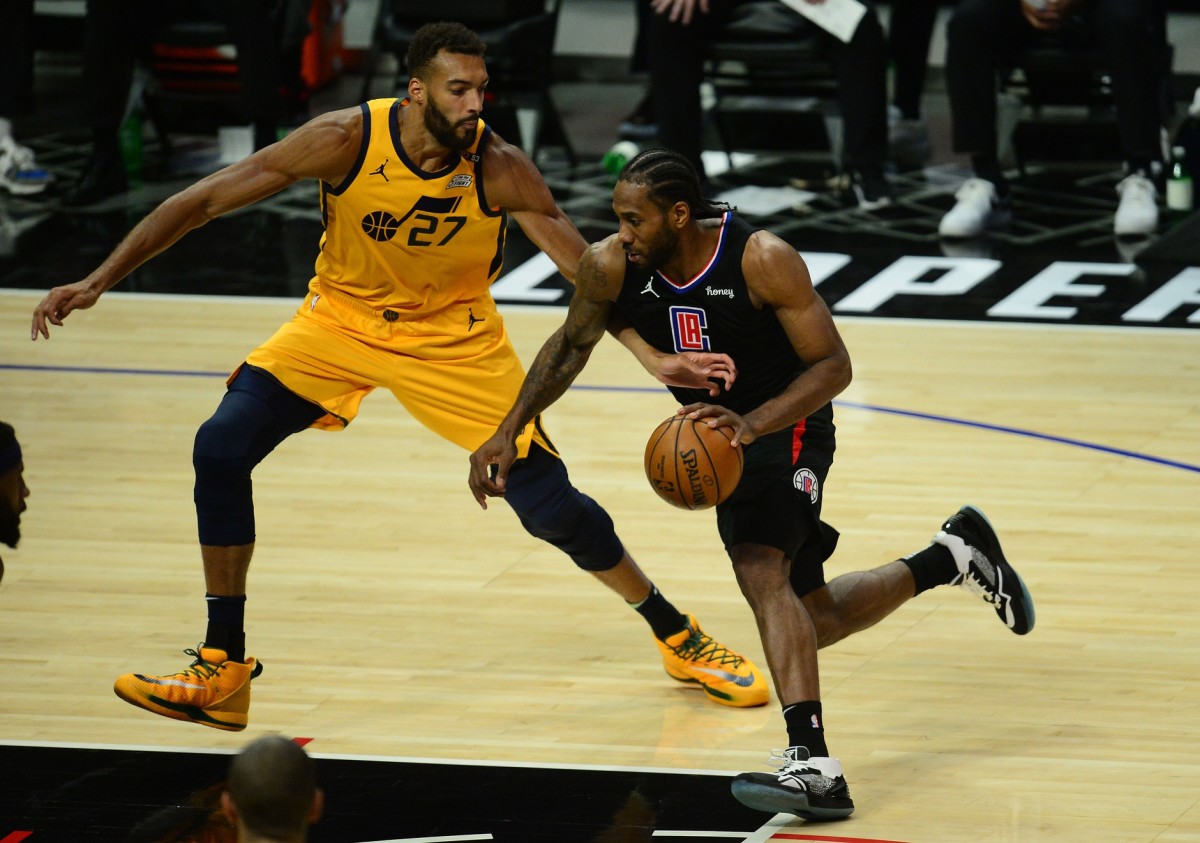 The Utah Jazz host the Golden State Warriors Wednesday night in Salt Lake City, and for the game they will be without their All-Star center.

Rudy Gobert was ruled out for the game with a calf injury, and his status for Wednesday night can be seen in the tweet embedded below from the Underdog NBA Twitter account.

The Jazz are currently the fourth seed in the Western Conference with a 33-21 record in 54 games.

They’re in the middle of a three-game, 18-10 28-game winning streak at Utah this season.

As for the Warriors, they are the second seed in the West with a 41-13 record in 54 games, and they are in the midst of a nine-game winning streak.