July 21, 2021Written by Courtney A. Black
Leave a Comment 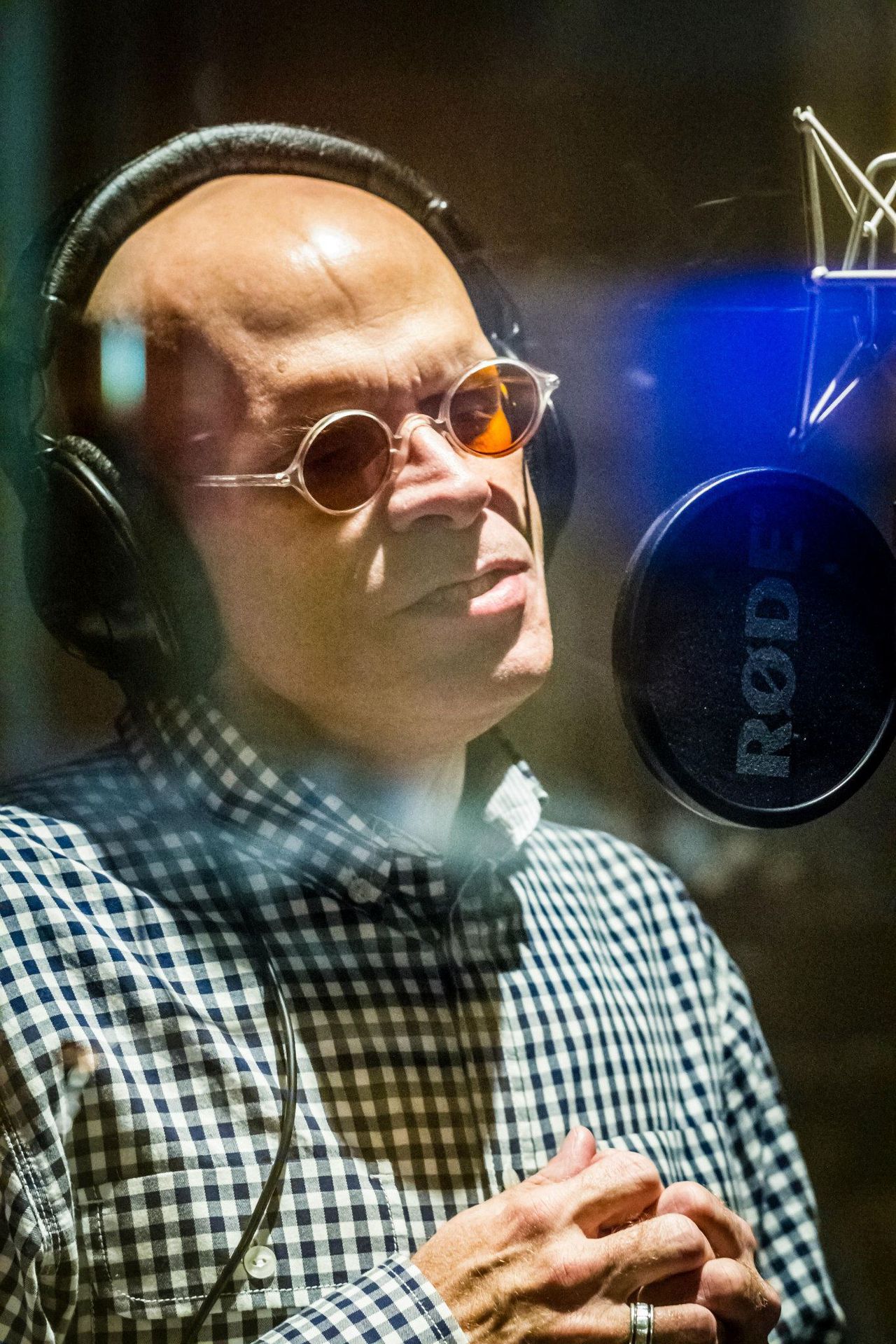 The Salt City Summerfest kicks off this weekend across downtown Syracuse, including a favorite spot for jazz fans throughout the festival on the patio at Marriott Syracuse Downtown, the historic Hotel Syracuse at 100 E Onondaga Street. Performances are scheduled twice a week, Saturdays and Wednesdays throughout the festival. Jazz activities start this Saturday July 24 and end on Saturday September 11. All shows will take place during catering hours, from 5.30 p.m. to 8 p.m.

The lineup of regional artists will play a wide range of styles encompassing Great American Songbook, RnB and Soul, Latin Pop, and Direct Swing and Bebop.

“How can we not integrate a mini-jazz festival into this extravaganza? Our name is CNY Jazz! », Commented Larry Luttinger, organizer of the festival. “We’ve brought together a full and entertaining lineup of the region’s strongest artists, including veterans and newcomers, and an award-winning graduate of our education programs now working in New York City. The Marriott is actually becoming an open-air pop-up jazz club for the rest of the summer, something never before done in Syracuse.

Salt City Summerfest was designed to support downtown residents, workers, visitors, businesses, artists and restaurants throughout a summer without the major festivals that annually draw over 100,000 people to downtown. The full festival program will be announced weekly and will be available at www.saltcitysummerfest.org, where a map of all locations can also be found.

(no shows on labor day week)