The 2022 Super Bowl, soul food and Inglewood’s brush with gentrification – The Athletic 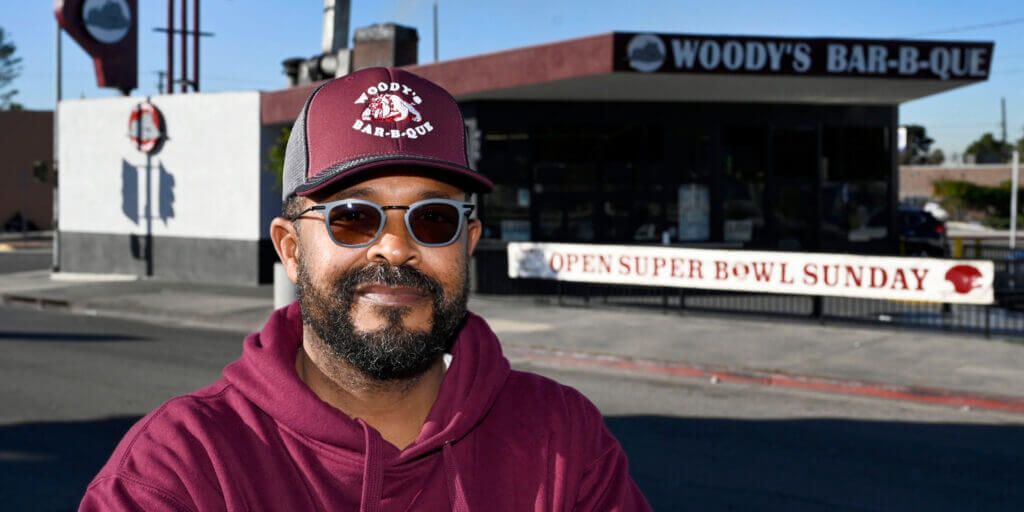 It’s not uncommon to see someone in Sunday attire picking up food for Sunday dinner at some of Inglewood’s finest restaurants. It’s a long-standing tradition and it’s been going on for years.

Its recurrence in the future, however, is not guaranteed.

The dynamic has changed since SoFi Stadium allowed fans in for the 2021 NFL season.

“Sunday was our biggest day for soul food,” said Terry Dulan, owner of Dulan’s Soul Food Kitchen in Inglewood. “You have your first crowd, then you have your church crowd.”