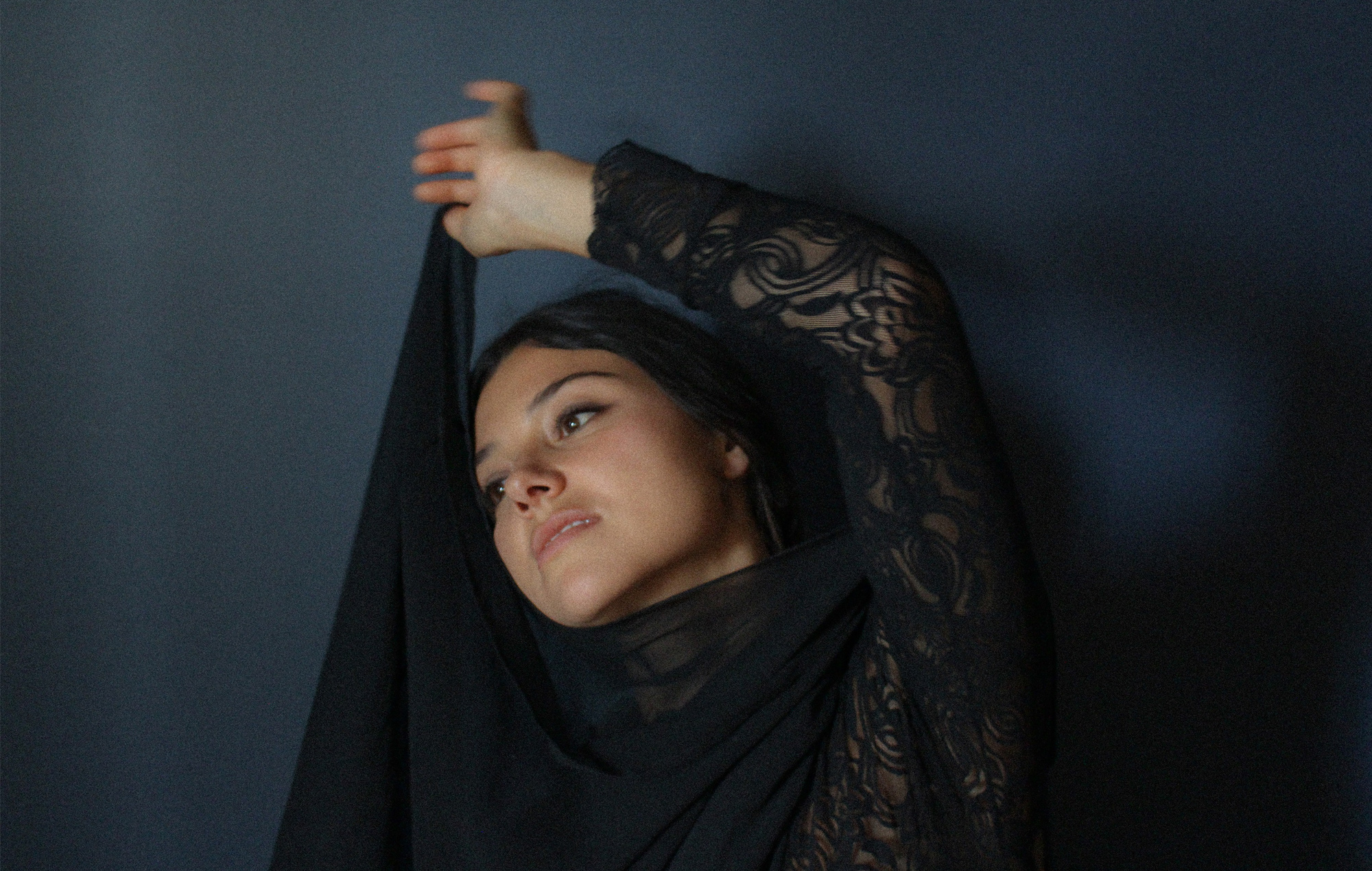 Sometimes, hearing an artist for the first time, you instantly feel like they were bound to move on: that songwriting is about necessity rather than choice. What else would they have done? Where else would these songs have lived if they hadn’t been opened up and shared with the listener?

Stephanie Cherote is such an artist. She is preparing the release of her first album, “Some Holy Longing”, a disc that recalls both the intimacy and the intensity of the era of “Songs Of Love And Hate” by Leonard Cohen. It’s a collection of haunting and emotionally raw folk songs, filled with string arrangements that transport them to a timeless, almost mystical place.

The singer-songwriter calls NME from his home in Northern Rivers, New South Wales, shortly after floods devastated the area. “Personally, I came out of it pretty much unscathed compared to what a lot of people are dealing with,” she says. “It’s messy here, but there’s a lot of unionization and people are trying their best to put things right.”

Cherote may not be a household name at this point, but she’s far from a newcomer. In 2008, she won an artist mentorship with Island Records, which eventually saw her travel to Los Angeles and be introduced to Jimmy Iovine. The co-founder of Interscope Records therefore compared her voice to “Steve Nicks in his early years”.

But, feeling “emotionally unqualified” and with a desire “to deepen [her] songwriting with life experience,” Cherote retired. She wrote many of the songs for the new album while living in a semi-converted laundromat in New York, “just sort of hanging in there.” Cherote devoted snippets of time away from his day job to quiet moments of writing, slowly piecing together the threads that would eventually lead to “Some Holy Longing.”

“I was very swept up in the madness of New York, the beautiful madness, but I guess what kept me grounded was the writing,” she explains. At night, she lay awake, sketching chord progressions on her guitar and string arrangements on Garageband, sculpting the sounds in her head into something more tangible.

“I still wasn’t clear at this point that I was writing an album. I was just writing songs and really enjoying the process, and it was like a secret, this little thing that I was doing that nobody knew or cared about,” she says. “There was no outside pressure. There was nothing outside of me to get things done, it was just my urge to do so.

She returned to Australia with just over half the songs for “Some Holy Longing” written, retreating to a cabin in northern New South Wales to complete it in solitude. Brian Trahan, a producer she had bonded with in New York, eventually flew out to work on the album, arranging the strings that would be enlivened in a day-long session by a 12-piece ensemble with members of the Australian Chamber. Orchestra.

The songs of ‘Some Holy Longing’ live at the exact point between longing and desolation. At best, they lay bare the all-consuming euphoria of human communion by illustrating the all-consuming pain of its absence. “Those sweet dreams of you linger on my pillow / Long enough to haunt me,” Cherote sings on ‘Faces’. Desire, as it permeates every song on the album, is as sacred an emotion as its title suggests.

“Physically I was moving a lot, I felt very out of place wherever I was. I think some people are maybe a little more poetic or looking for some kind of spirit to fill that sense of loss. It’s just something burning inside.

“Some Holy Longing” is Cherote’s first album, but she has been working on it slowly, consciously or not, for a long time. She was around music growing up constantly, her parents playing “everything from country, honky-tonk to jazz, pop, anything on that spectrum”.

She has four siblings, all of whom she says are musical in one way or another, including her brother Daniel, who worked on “Some Holy Longing” alongside Cherote and Trahan, and whose voice accompanies that of Cherote on the magnificent duet of the album, “All Because Of You”. ‘.

“I think I’ve just ingested a lot of music since I was born, as far back as I can remember. My ears have always been tuned into how songs work. I was always curious about how to compose a song and [how] this big slice of music was created,” says Cherote.

“It was a pure kind of process. I haven’t had any formal training. I didn’t go to music school at all. But interest was just the driving force for me.

This fascination clearly informs much of “Some Holy Longing”. Listening to the album, Cherote’s deep respect and reverence for craftsmanship, for songwriting as a means of communicating raw human feeling, and for the greats who came before him are immediately evident. This is partly evident in the sound economy of the disc. Even with a 12-piece orchestra; the instrumentation never inflates to grandeur or excess; flourishes are only used to put emphasis where it is most needed.

Take the ‘Summer Love’ opener. He introduces us to the simplest elements of Cherote’s songs, the delicately plucked guitar and his very expressive voice, before slowly introducing the strings. The contrast of this striking, almost stark sparseness with the lush arrangements that fill them gives the composition a cinematic quality. His songs trigger emotional triggers with precision.

“I am very careful. I like to use only what is really, really necessary. What really concerns me is keeping that connection with that pure moment that obviously went through me when I was writing a song,” Cherote says.

“If I lose touch with that along the way, if I feel like I’m losing that very sometimes vague feeling that I have when I first decide to write the song, I’m pretty upset,” she continues. “My priority was to protect that intimate relationship between the listener and to really see the heart of the song [come] through vocals, lyrics, melody and chord changes.

On “Some Holy Longing,” Cherote doesn’t have to worry about losing that relationship. For a record that plunges headfirst into the sting of rupture, it still feels totally connective. It taps into universal pain and, like the memory of a real person, lingers long after it ends.