Utah Jazz Schedule: A Look At The Third Week Of December 2012, Forecast And User Survey

December 18, 2012Written by Courtney A. Black
Leave a Comment 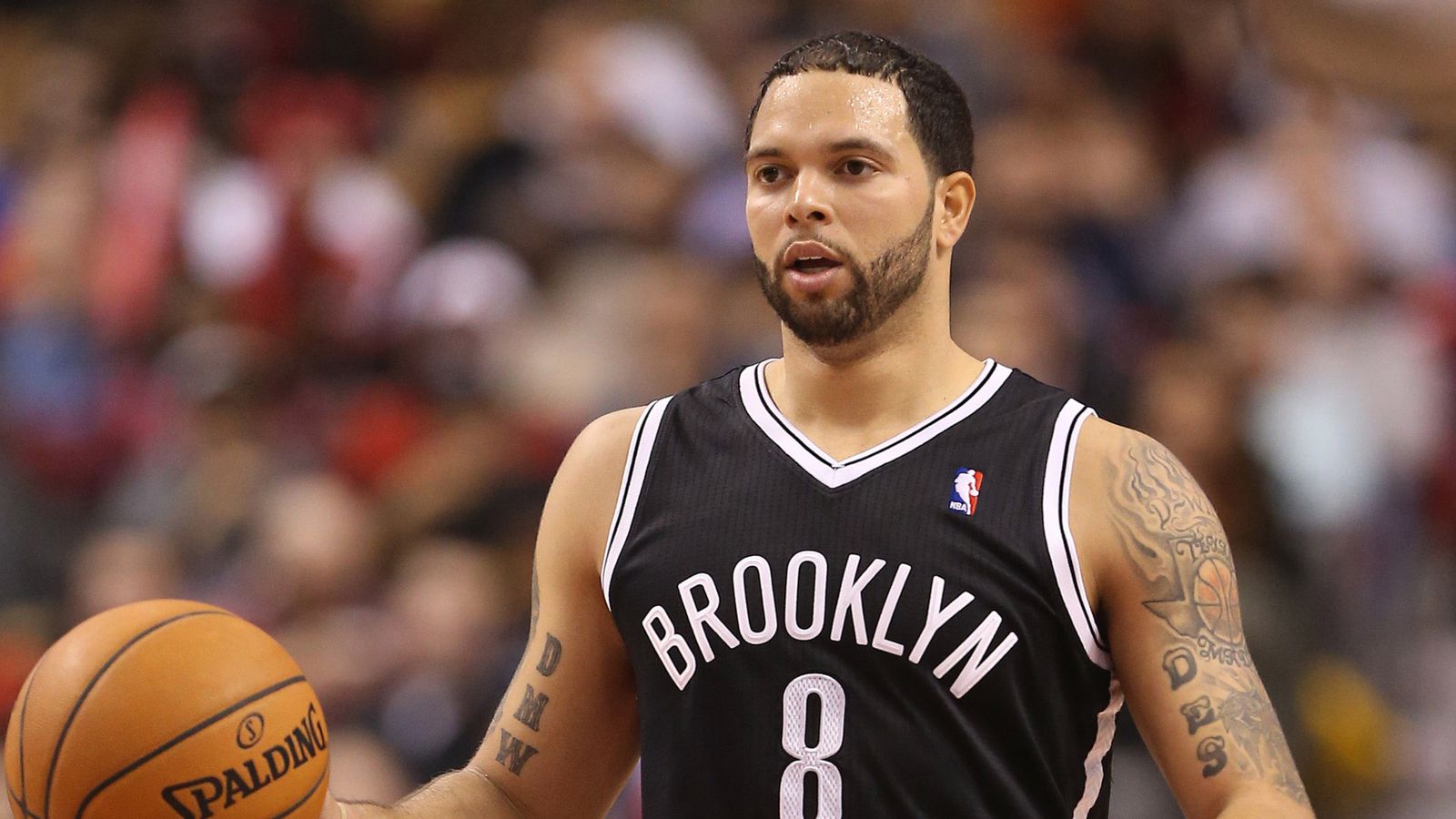 The Jazz went 2-2 last week which I predicted. So, yeah me. I feel like I know my team well because I am on a very precise sequence. Let’s look at this week:

This week promises to be difficult, it is our trip to the East Coast before Christmas. Brooklyn will be the Derrick favors â€œrematchâ€ match against the team that drafted him; and also probably the whole Deron williams â€œLook at me now in a big marketâ€ revenge game also. I can’t imagine what’s going to happen. The following night, the Jazz played against the Pacers on the second night of a back-to-back. Two nights of rest put us in Florida for the last two games of this streak: Saturday night in Miami, then Sunday in Orlando. It’s two sets back to back, and something we should be able to handle. I really hope the Jazz will show up here and not be on vacation early. Having said that, I think the Jazz goes 1-3 on this trip.

Orlando’s game can be more difficult than Indy’s game because Danny granger and Roy Hibbert can both be taken out. Orlando is without Al harrington and Hedo Turkoglu; However, our game against them is the fourth in six nights. And the second game is the second game of a back-to-back set. Spencer and Jimbo mentioned it was a waste of time on their podcast; and they may very well be right about it.